on February 15, 2018
This has been done by PhD candidate David Nadlinger. Using long exposure on his camera, he took a picture of an atom illuminated by a laser, while it was suspended in the air by two electrodes. ( To give a sense of scale for this photo, the two electrodes on either side of the atom are just 2mm apart).

The reason why you're able to see the atom is because it absorbed and re-emitting the light particles that the laser projected.
(David Nadlinger/University of Oxford/EPSRC) 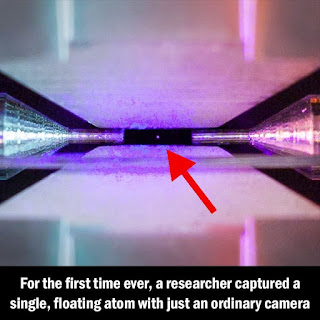 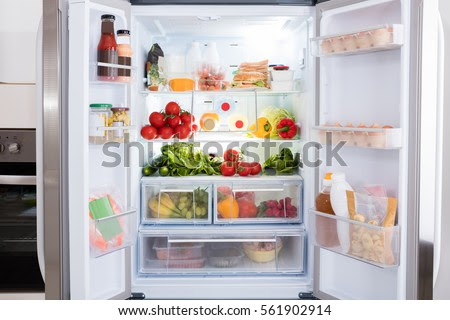 You are sleeping and you are hungry riddle

You are sleeping and you are hungry Riddle.

You are sleeping and you are hungry. You have butter cheese and bologna in the fridge. What is the first thing you are going to open the first?

You are sleeping, you can't  open something in the fridge.

WHAT comes to bedsides, icy bridges, battlefronts, and crumbling ridges. When he comes, he comes alone, taps a shoulder, then is gone. 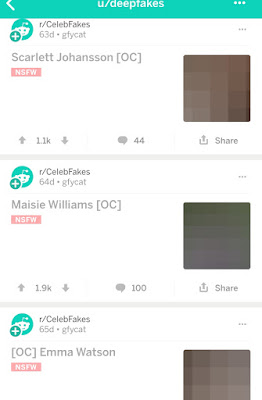 What is "Deepfakes"? All you need to know.